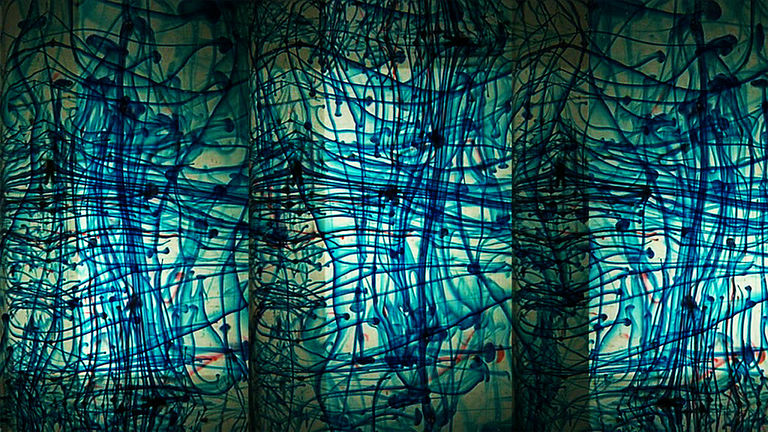 There seem to be some beliefs in play – that you can describe the ‘as-is’, that you can head towards a pre-defined ‘to-be’, and that you get from left to right by planning and undertaking activity that carries you across the gap.  It’s rather like looking across a canyon and being able to sling a tightrope across it and successfully walk from one side to the other.

That activity looks straightforward – just walk across the gap. In the case of the tight rope walk there is a clear as-is and a clear to-be.  You can see from one side of the canyon to the other and you know what you need to do to get safely across.  Even so there are mishaps and unforeseen things to work through.

The film ‘The Walk’ shows what it took for expert tightrope walker, Philip Petit to get from ‘as-is’ to ‘to-be’ as he crossed the Twin Tower gap. ‘Guided by his real-life mentor, Papa Rudy, and aided by an unlikely band of international recruits, Petit and his gang overcome long odds, betrayals, dissension and countless close calls to conceive and execute their mad plan.’

Organizational life is not as straightforward as a complicated as-is/to-be tightrope walk, even if the diagrams make it look so.   In organizations, we can’t meaningfully describe the as-is although we have a go.  We can often create sentence or two describing a ‘vision’ of the ‘to be’ but this is usually couched in what amount to non-actionable terms.  But, with these two elements ‘done’ we think we can work out the gap closing activity, present it in a plan and then action it.

However, this is overly simplistic and is a likely contributor to things not working out well.  Suppose, instead, we considered the gap from ‘as-is’ to ‘to-be’ as a form of liminal period like the traditional ‘rite of passage’ from one identity or state to another.

This would yield a very different approach to gap closing.  We know, as one writer says, that ‘Liminal times of the day and year have particular significance in many different stories and cultures. They lack fixed definition and thus a greater range of possibilities exists — possibilities that often violate or stretch our notions of reality.’

If we considered ‘gap closing’ in organization design work, as a liminal period with the attendant ‘range of possibilities’, we could then develop the threshold skills and concepts needed to work through the ‘messy journeys back, forth and across unknown terrain’ in an unstable space in which the travellers may ‘oscillate between old and emergent understandings’.

(There’s a whole body of research on ‘threshold concepts’ that came from the work of Erik Meyer and Ray Land in the early 2000s.  See a useful introduction here.)

What’s interesting about the concepts of liminality and threshold is that they are recognized as being between ‘normal ordered cultural states’, which as one commentator says ‘raises the possibility of standing aside from social positions (while increasing the danger of a potentially unlimited series of alternative social arrangements).’  This seems to be encouraging exactly what we are looking for in organization designs aimed at ‘transformation’.

Some organizations are cited as succeeding with working with liminality concepts to achieve transformation.  Read the HBR article Leadership in Liminal Times. The proposal there is ‘that many leaders themselves will need to experience liminality.  If they are truly interested in seeing their organizations accomplish great things, many will have to make a transition from an immature mode of invoking hierarchy, territorial ownership, and formal positional power, to a more mature phase of gathering and channeling group energies with influence, engagement, and other elements of what I call open leadership.’

Do you think replacing the concept of ‘gap closing’ with its connotations of predictability and orderly progression with the concept of ‘liminality’ and that working with the HBR recognition that ‘times of liminality are disconcertingly chaotic’ would make a more successful transition from the as-is to the to-be?  Let me know.