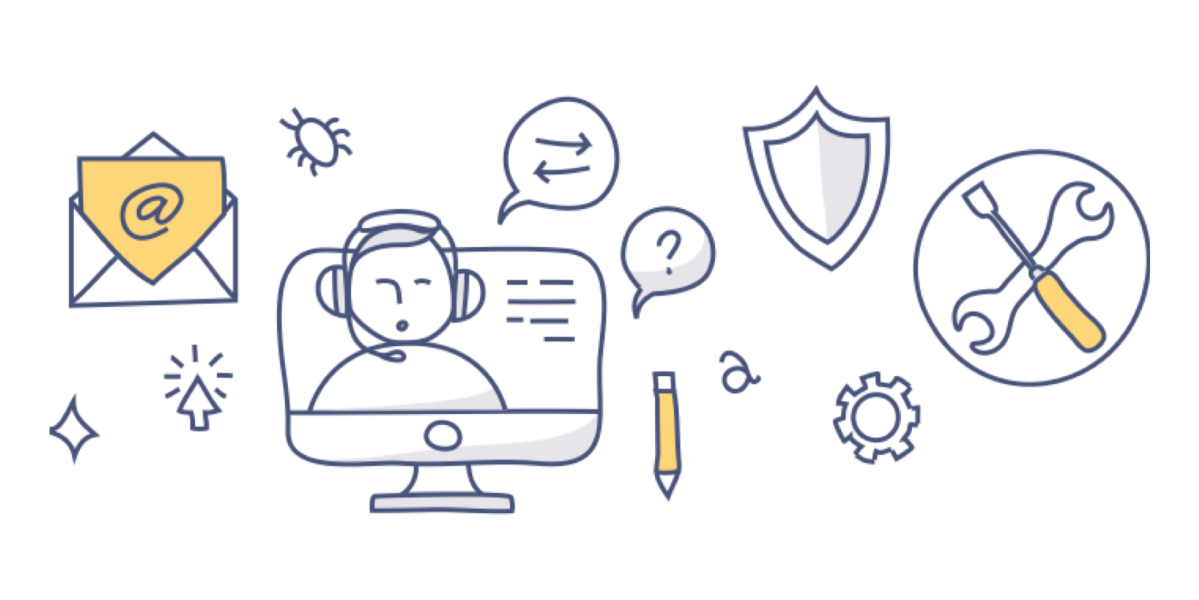 Do you have any insights and thoughts on the future of job design and the implications of automation, artificial intelligence, etc?  That’s a question I was asked twice in the past week, once in an email from someone and once at the conference I was speaking at in Shanghai on trends in organisation design.

Traditional models of job design focus on analysing the task structures of jobs, such as task identity, variety, and feedback (See, for example: Hackman & Oldham, 1976). In these models, jobs are collections of tasks designed to be performed by one employee, and tasks as the assigned pieces of work that employees complete.

In a research article on job analysis and design the authors note that traditional job analysis ‘focuses on the procedure for determining the tasks and responsibilities that comprise particular jobs as well as the required human attributes.  There are numerous methods used to examine the levels of functioning of organisational units, workplaces, and employees.  They include the processes functions method, and the well-known functional job analysis that uses scales to represent the tasks performed by employees, and the percentage of time spent on each task during job execution that involve things, data, people etc.‘ Some of the large consultancies offer job design services based, predominantly, on this approach. See, for example, Mercer and WillisTowersWatson

Adam Grant, in a 2007 research paper, challenges this approach saying that the traditional models are incomplete as they don’t recognise the relational and social aspects of work and the jobs people do.   The goal of Grant’s research was to ‘revitalize research on job design and work motivation by accentuating the relational architecture of jobs and examining its influence on the motivation to make a prosocial difference.’ (Prosocial means behaviour which is positive, helpful, and intended to promote social acceptance and friendship).  Since his paper, the relational and social aspects of work have become much more visible through technologies such as social network analysis (SNA).

Ben Waber, Alex Pentland, et al put SNA to good effect – boosting the productivity of call centre agents, not by changing their job design but by measuring the conversational interactions between workers using sociometric badges.  By using this data to change the coffee break times of the workers, giving group members breaks at the same time, they increased the strength of an individual’s social interactions, and proved related productivity gains.  They conclude, ‘we have shown that strong social groups are beneficial to productivity and can be supported without extensive management interventions. … This result is all the more interesting since it had previously been hypothesized that interaction between call center employees reduces productivity.’

Social network analysis and similar technology uses are showing that, for humans at least, work gets done through social networks, leading to challenges on the value of traditional job analysis for human work.   KPMG Partner, Tim Nice, is another of the challengers. ‘Companies traditionally have a structured approach to role descriptions and pay alignment, but the work people do and the way they engage with organisations is dramatically shifting. Organisations need to embrace a more fluid way of forming jobs, hiring talent and rewarding people, to fit new demands. … The structure of traditional jobs is no longer a reality, and this will be amplified in the future.  Most people are in a much more fluid state concerning how work gets done.”

Dan Cable, in his book Alive at Work, explores the notion that ‘organizations, in an effort to routinize work and establish clear-cut performance metrics, are suppressing what neuroscientists call our ‘seeking systems’. Organizations are shutting off the part of our brain that craves exploration and learning.’  In his talk The Emotions of Competitive Advantage, he goes a step further, saying that ‘employees should have the freedom to explore, experiment and play with ideas, and not be bound by job titles, job descriptions and the trappings of traditional job design’.

Overall, it seems researchers are marshalling evidence suggesting that the relational aspects of work are more important to role success than task and activity definition and suggesting that we look at work and job design in a different way from previously.

On this basis, the future of job design is looking different from traditional models but my questioners also asked about the implications of automation, artificial intelligence, etc. on job design.   PWC describes three types of AI:  assisted, augmented and autonomous.  They ask ‘What types of tasks in your organization can you automate by having Assisted Intelligence? Have you thought about how to rethink your business using Augmented Intelligence? Do you think that your company will ever get to a stage of completely handing over the job to the machine?’   (Autonomous intelligence).

These questions are partially answered by Michael Gibbs in his article ‘How is new technology changing job design?’  He finds that ‘new technologies complement non-routine, cognitive, and social tasks, making work in such tasks more productive.’ And ‘Greater access to data, analysis tools, and telecommunications allows many workers to focus more on social interactions, collaboration, continuous improvement, and innovation.’ (See also his paper ‘Why are jobs designed the way they are?’ )

Making another assumption – that AI is not relational or prosocial, (though some argue that this is coming), there is a case for saying that some of the tools of traditional job design, rather than being retired, could be applied to make decisions about how much to go down all or any of the AI routes.   Because where AI is strong is on performing routine and specific tasks, and/or sifting through big data.  AI is mostly useful, as one writer says, for the ‘non-creative and non-personal tasks that can be broken down into relatively predictable parts.’ Traditional job design methodologies are much more suited to identifying these routine and standardized tasks that are the domain of AI capability.

Look at a ‘how to’ guide on job design it could work to aid decisions on whether all or part of the work process/activity is ripe for AI or whether/where/how it needs human/relational involvement.

If we use traditional job design methods to determine what tasks and activities could be done by AI, then what methods can we use to design relational, pro-social human work, at this time when, as Mercer says, ‘the nature of “a worker’” is experiencing its own revolution’?

Perhaps we could give up on the idea of ‘job design’ in favour of agreeing goals and outcomes and then enabling workers to design their own work in response to the shifting context.  At ‘Hello Alfred’, for example, ‘responsibilities evolve every few weeks or quarters, along with the goals and teams tasked with achieving them. As pods reconfigure, different people come together bringing different strengths and expertise, making for a more collaborative, dynamic workplace.’

How do you think the future of job design is changing and what impact the different types of AI will have on it?  Let me know.