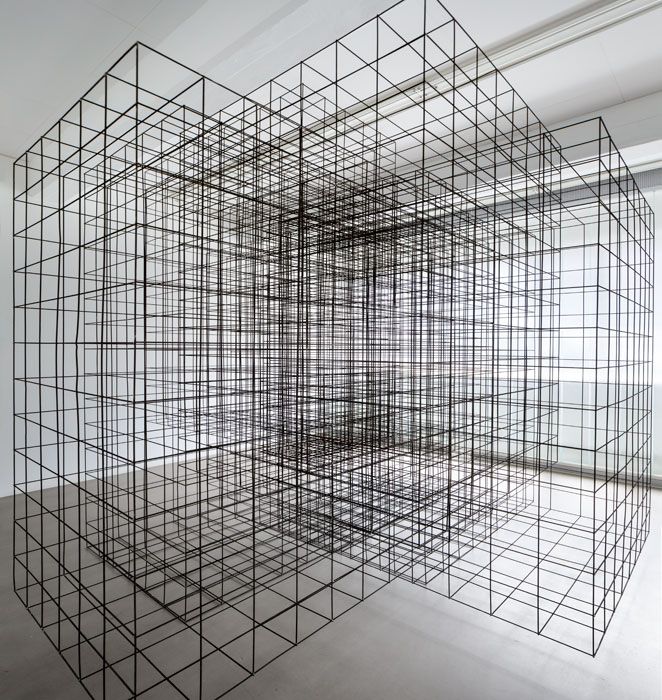 I’ve been puzzling over a matrix organisation again.  (See my earlier blog Matrix structures: the pessimism advantage) Talking about a matrix seems to elicit the Marmite response – love it or hate it.  Apparently whether you love or hate Marmite is down to your genes.  I wonder if the same can be said for a matrix organisation?

Matrix  Any organizational structure in which the project manager shares responsibility with the functional managers for assigning priorities and for directing the work of individuals assigned to the project.

Strong matrix  A matrix structure in which the project manager has primary control over project activities and functional managers support project work.

Weak matrix  A matrix structure in which functional managers have primary control over project activities and the project manager coordinates project work.

A formal matrix organisation of the type defined above is usually shown on an organisation chart as two dimensions – vertical and horizontal – with, for example, function or product on the vertical axis and project or geography on the horizontal.   The intended purpose of this dual reporting is to increase lateral co-ordination at the levels below the leadership team.

Nicolay Worren in a 2012 blog asserts that ‘When you examine a particular firm more carefully, however, you usually don’t find that people report to more than one boss (formally), although they of course may work for multiple managers in a variety of different roles. Yet this [reporting to more than one boss] was the defining feature of the matrix organization when it was first conceived.’

(If you feel so inclined, you can take a quiz testing your knowledge of matrix structures – which could feel rather similar to taking a blind Marmite/Vegemite test).

What that list of types of matrix doesn’t show is one which I, like Nicolay Worren, think is the most common – the ‘hidden matrix’ as he calls it:  ‘By that I mean governance processes and authority relationships that cross the formal units, but which are not shown on the official organization chart (and that are usually not deliberate)’.

In the Marmite/Vegemite test, the idea is that there’s a ‘winner’.  You like Marmite more than Vegemite or vice versa.  You’d think that this form of competition should not feature in a formal matrix organisation in which one-person reports to two ‘equal’ managers.   But  in practice people favour a hidden matrix (where they are working for, not reporting to, multiple managers) over a formal one because they favour whatever will allow them to get their work done in order to meet performance objectives.  Often the hidden matrix develops as a sensible workaround to a faulty formal structure whether it’s matrix or another structural form.

Many organisations now comprise several dimensions, for example:  functions, projects, geographies, and sectors (industry or product or service).  Add in governance systems and then add in an element that requires collaboration with a completely different organisation if the product/service is to be successful delivered and you have six dimensions to structure. How can these be structured?  Could they, for example, be structured as a formal matrix, like a mathematical one of rows and columns?

These are almost identical difficulties to those identified in a formal matrix (one person reporting to two managers).   A research paper identifies multiple negative issues:

‘… the risks of loyalty conflicts and unclear accountabilities; and localised claims to authority (authority bias) and decisions and actions taken in isolation lead to the risk of poor decision-making. Overlaps in responsibility and authority can result in power struggles and conflict, leading to the risk of slow response time. Preoccupation with sectional interests and infighting can result in a tendency toward anarchy, leading to the risk of control problems. Dual reporting, role ambiguity and conflict, and competing objectives and priorities can lead to personnel issues, such as the risk of staff stress and turnover.’

This would not be such an issue if people were less interested in the visual organisation chart and more interested in enabling work to get done effectively and efficiently.   We could show organisational relationships, work flows, and interactions via network mapping or similar systems maps and then potentially adjust workflows and interactions in response to what we see.  However, the current reality is that the majority of people cling to the idea that they need an organisation chart and that changing the chart will solve organisational issues.

In the case I am working on, I’m going to recommend we do six things:

Hidden matrix structures are here whether you love them or hate them. We’re not looking for a winner but for an ability to work with, what two researchers called the paradoxes of a matrix:

How would you approach making the hidden matrix visible in order to make a formal organisation structure more efficient, effective and enjoyable?  Let me know