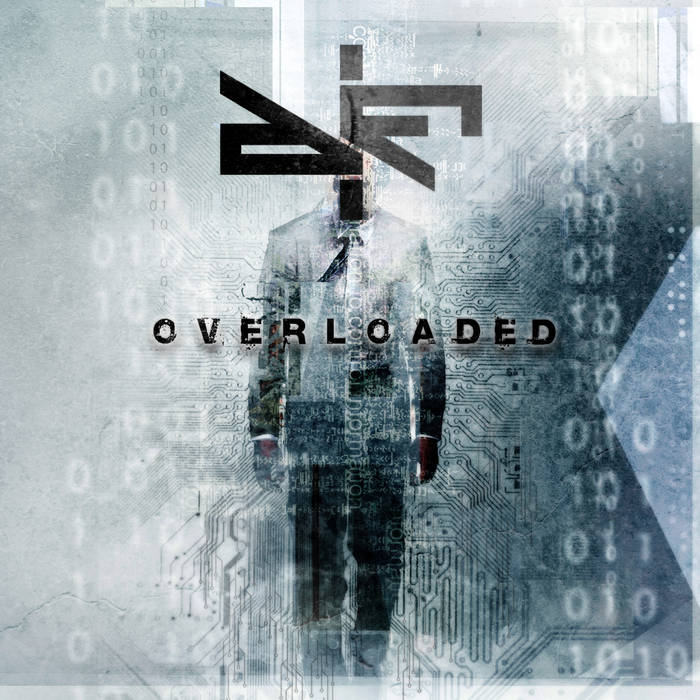 I may have mentioned that I’m taking a 5-week Coursera course, Bridging the Gap between Strategy Design and Delivery, developed by the Brightline Initiative. I’m going to write more about it when I’ve completed it but meanwhile one of the module topics I studied this week is particularly relevant to some work I am currently doing.

It’s about projects and change.  Perry Keenan of BCG talks about the ‘increasingly artificial split– between running the business and changing the business’.  (You can watch the four minute video here)

He talks about the issues with too many initiatives, saying ‘Arguably, it is in fact easier to add an initiative than it is to stop one because there’s a lot of connection – political, emotional, historic– a set of factors which means it’s not easy to stop initiatives. It’s often not easy even to slow them down.’  He goes on to advise, ‘If you’re going to add in new initiatives, then be very thoughtful about what it means for the initiatives that you already have in play and the demands that you’re placing on your people. Once again, we all too often, in theory, assume that there is an infinite pool of highly capable people available to deliver the strategic initiatives. It’s a finite resource. And therefore, it has to be managed in a very definitive way.’

This chimes with an article I read in the Harvard Business Review, Too Many Projects. It opens saying ‘it’s surprisingly hard for organizations to kill existing initiatives, even when they don’t align with new strategies. Instead, leaders keep layering on initiatives, which can lead to severe overload at levels below the executive team.’  The article cites six further reasons for why this change overload occurs

In case you don’t know whether your organisation has too many change projects/initiatives, there is a 17 item yes/no questionnaire – one of the questions, for example, is ‘Does the organization lack processes for quantifying impact and prioritizing initiatives? Yes/No.’   The instructions read, ‘The first step in dealing with initiative overload is to honestly assess and acknowledge the [overload] problem. Ask yourself the questions below to gauge whether your organization is at risk. Then total up the yeses—those are red flags. If you have more than four, you may need to better manage the number or timing of initiatives.’

Since most of us completing the survey scored at least 10+ it served to confirm what we already knew (or at least, felt), that we are at risk and need to better manage the number and timing of initiatives.

The difficulties lie in converting a strong feeling that we are at risk into evidence proving that we are, and then doing something about it.  Both Keenan, and the HBR authors highlight the problem and the impact of the problem, but don’t specify or hint at any practical guidance on mitigating the risks and/or stopping the overload.

One of the things we are feeling is a risk is discussed in an article The Long-Term Damage from Juggling Too Many Projects – it notes that ‘Scrambling to shift scant resources in order to meet deadlines can have a chaotic ripple effect.’  That ripple effect is not just on the timeline and delivery schedule of competing projects and ‘business as usual’ but also on the people involved.

That’s the area I’m interested in.  I’m wondering if there’s a way we can look ahead to forecast the likely project load on people and take steps to even out the flow, slowing it down, speeding it up, or moving resources in a planned way and not a reactive way.  It’s necessary as in our case many people are doing project work alongside their ‘day job’.

I want to create a ‘heat-map’ that forecasts what one writer describes as ‘change collision’:  ‘Change collisions occur when there are multiple changes hitting individuals or a team of people over a common timeframe. Often, change collisions are a small number of high impact changes. In some cases, however, these collisions may be a high volume of low impact changes that didn’t garner attention until understood in the aggregate. Keep in mind that other “rhythm of the business” activities, driven by the organization’s calendar of events, should be taken into account as well when considering the volume of change activity.’

Talking with colleagues on the issues of project overload led to a number of interesting, still open, questions:

We are interested in the human indicators of overload and began to develop a list of metrics that we could track and link back to the project plans.

People suggested a range of other measures that fell into four impact categories: resilience, successful delivery outcomes, work/culture and resource.  For example, in the successful delivery category,  if we the rise of reports in bullying and harassment coincides with some project delivery target(s) is there any connection to investigate?  Or on in the resource category,  if we saw a sudden spike in people working weekends and logging overtime is there too little resource on the project?

Right now, we are playing around with the ideas of how to measure this cumulative impact of projects and associated change with a view to gathering data to test some of our ideas and convert them into an evidence based heatmap.

How do you measure the cumulative impact of change on your workforce members, and how to you use it to smooth the change flow?  Let me know.

2 thoughts on “Too many projects, too much change”