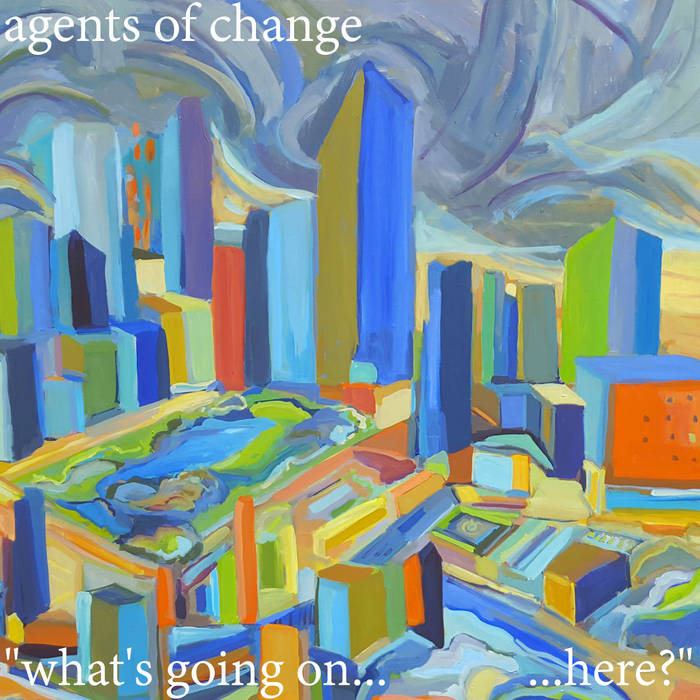 Aiming to understand what Sher calls ‘the client system’ is the first activity phase of most organisation design, development, agile and other methodologies.  There are different words and phrases for this, like ‘discovery’, or ‘assessment’, or ‘diagnosis’, or ‘empathize/define’, often they imply a systematic process, usually involving different types of data gathering.

To my mind, this data gathering is in 3 phases:  before meeting the client, in the initial meeting(s) with the client, once the contract is agreed.

Before I go and meet the client, I normally do ‘desk research’ i.e. gather a certain amount of data via publicly available information.   Years ago I found a useful checklist that I adapted and I use it to get a good basic profile of the organisation.  (It’s from Competitive Intelligence, Chris West).  I find it helpful to also look for other information that goes beyond the facts and figures – talking with people who know the organisation or have worked in it, either in real conversation or using sites like Glassdoor, and reading articles, about the organisation/its field of operation that have appeared in newspapers/business journals.

When I meet the client, I use questions similar to those suggested by Peter Block, when asked, ‘What are the four or five most important questions a consultant should ask before deciding to accept a client engagement?’

His response was, ‘There’s one, and then there are five others. The first is, “What is your contribution to having created the very thing you want to see changed?” If people think it’s others who need to change—direct reports, peers, board members, etc.—it’s going to be bumpy going until they come to realize that they’re creating the world they’re inhabiting.

Then there’s a whole set of questions regarding how you confront people to acknowledge their own role in the problems they wish to have solved. There are questions to help them honestly examine their own behaviors. A good question is, “What doubts do you have about the way things are going?” Or “What’s the resentment you have that nobody knows about?” is another good question. “What gifts are you trying to bring to this situation? What deficiencies do you notice that should be filled?”   In helping the client explore and discover – you are gaining an understanding of the territory you are being asked to operate in.’

Once you agree to take on the work there’s generally a systematic period of data gathering.

There’s a useful table providing an overview of the major methods used for collecting data during evaluations here.  The same website has an excellent summary of how to do an organisational evaluation and diagnosis and you can hear how one consultant conducted this type of assessment in this short video.

But this fairly systematic approach to find out what’s going on may not be the most appropriate way to do things.  Increasingly, I go along with Edgar Schein’s notion that:

‘having a diagnostic period followed by intervention is absolutely not the way this process works at all. It works with the recognition that the very first response I make to a client on the phone or over lunch or whatever is already an intervention which produces some information for me which is diagnostic which leads me to another intervention in what I say and it’s that sequence of back and forth intervening and getting more information … hinging on genuine curiosity that enables us to get to a relationship,  where together we will not figure out what is the solution to a problem but rather what is a next adaptive move that the client can make to begin to deal with what’s worrying him or her so the adaptive move as a notion of what to do really replaces the whole concept of intervention because we’re intervening all the time but as we get more personal we can develop together something that will be an adaptive move that will in turn change the situation that will require the next adaptive move so that it is much more of an improvisation and iterative process’.

Taking this improvisation approach to finding out what’s going on, in order to understand and help,  means making a number of choices, Sher describes some of them:

‘I’ve got to make a choice who do I speak to and who will let me speak to them:  the chief executive, directors, operational managers, the board, the customers, the competitors,  then  I have to make a decision,  if it’s a large organization, on how many people [to talk with].  Improvising like this  requires, in Peter Block’s words ‘Courage … Especially courage mixed with kindness’. And in Sher’s view, it requires the ability to make ‘very quick and very accurate judgements … [on the] assumptions and unspoken motivations that influence the behavior of the organization’.

It also means recognising your own motivations, assumptions, and biases in approaching the work.  Consultants bring all of this to the consulting project. I also think they have to bring a degree of scepticism, Steven Novella suggests that ‘there isn’t any definitive or ultimate knowledge … but we can grind out knowledge about the world that is sufficiently reliable for us to treat it as provisionally true and act upon it. … we can slowly and carefully build a process … of making our best effort to know what’s really real.’

In trying to understand an organisation and help it work better I think we need to recognise that it is not an easy task and we cannot say we know how to do it.  I leave you with Douglas Adams’s words (I’ve replaced one of them can you spot it?).

‘There is a theory which states that if ever anyone discovers exactly what the organisation is for and why it is here, it will instantly disappear and be replaced by something more bizarre and inexplicable. There is another which states that this has already happened.’

How do you find out what’s going on in an organisation?  Let me know.