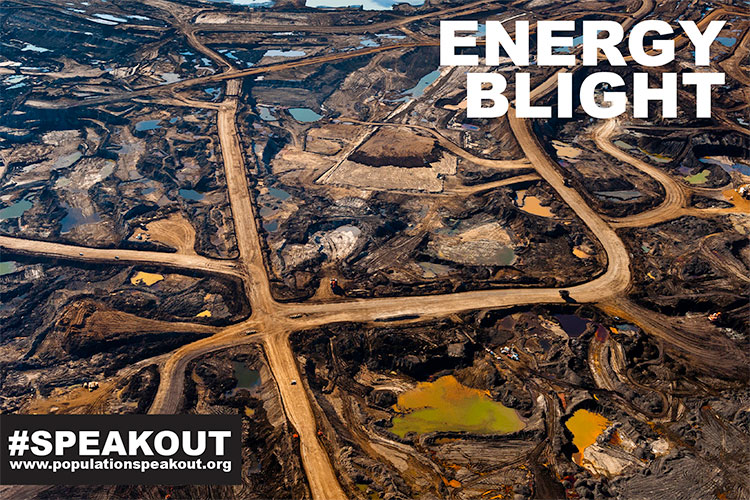 I’ve been thinking about their stories – which are sad and alarming.   One of them said, ‘I cry every morning at the thought of having to go to work’, another ‘I put on my mask of competence, grit my teeth, and know that I have to get through the day, I don’t know how long I can keep doing this’. Another, ‘there are so many red flags raised about the toxic culture, but nothing changes. I think the leaders just don’t want to know’.

What I’m understanding from their stories is that, in their organisations, the rhetoric around employee wellbeing and employee engagement is laughable. Those I’m talking with tell of high turnover, clique-ish/cartel behaviour, with-holding of information and feelings of alienation, isolation and exclusion. There is no sense or evidence that employees have positive autonomy, mastery or purpose. (See the RSA Animate, Drive, on this).

As I was listening, I started to wonder what triggers a toxic workplace culture.  A literal toxic landscape is a useful analogy.  Typically they are the outcome of things including poor systems and controls (safety, risk, accounting, etc), combined with leadership values and attitudes, and often employee collusion.  They can appear over time as seepage into the environment or they can appear as an event that is the outcome of a toxic culture.

The Deepwater Horizon oil spill is a well-known event example, while the films Silkwood, Erin Brockovich and Dark Waters are some that explore long term seepage that generates literal toxic landscapes. (One that I heard about over the weekend was the coal ash contamination in North Carolina).

Investigations usually find that the contamination and/or the real risk of causing contamination was known but covered up or ignored, until it became impossible to do so.

Taking this analogy into organisational life, you can see similar roots of a toxic cultural landscape that will result in either a specific event, or that will continue as ongoing seepage until it becomes impossible to cover-up or ignore.

The story of Travis Kalanick, ex-CEO Uber illustrates. In him, you can see someone who seems to have deliberately endorsed (or even role modeled) the attributes that lead to a toxic culture.

The Raconteur article quotes, Clive Lewis, author of Toxic: A Guide to Rebuilding Respect and Tolerance in a Hostile Workplaceas saying, “A toxic organisation exhibits low levels of trust, has misaligned systems and incapable line managers who work hard to preserve their status at all costs.”

This quote intrigued me, because what I’d heard from the people I’ve been talking with are the low levels of trust, and the incapable line managers, none had mentioned misaligned systems.

In pursuit of more on the misaligned systems (I am an organisational designer!) I listened to an interview with Clive Lewis.   He talks about ‘the toxic triad’, which interact and are in play all the time.

focus on hierarchies and organisation charts i.e. a command and control approach over enabling employee autonomy

have unclear role boundaries with overlapping remits rather than clear accountabilities

He also noted that from his experience public sector organisation are less likely to have the systems and resources to be able to deal with a toxic workplace. This is because the systems are more bureaucratic and have more red-tape to cut through than private sector organisations, and resources like money for coaching, mediation, pay-offs, building a well-being culture (see Betterspace on this last)  etc, are lacking.

One of the questions about a toxic workplace culture is can it be cleaned up? Possibly, and only if there is a real intention of doing so by all stakeholders, backed up by obvious and effective action on multiple fronts.

More than 10 years after the Deepwater Horizon oil spill, we are still seeing the impacts of it, albeit some progress on clean-up and future prevention of similar events has been made/ For example there has been: international collaboration on effective oil-spill and other clean-ups, experimentation on what clean-up methods, continuous monitoring of the landscape changes as clean-up progresses, a lengthy investigation into how it occurred in the first place – which cited unclear accountabilities and cost cutting as two contributory factors, and significant changes to the regulatory environment.

Looking at the ways literal toxic landscapes are cleaned up could provide insights, adaptations and applications into a toxic organisational workplace in order to support its clean up.

Whether the new CEO of Uber, Dara Khosrowshahi will be able to really clean up Uber, or whether toxicity will still lurk remains to be seen. There are many micro-cultures in big organisations.  However, he says, in an interview, that his mission when he joined was to root out unethical behaviour and promote truth and transparency, and he has established some systems and processes to do this. He also talks about the necessity to design a governance process that unifies the executive team to coordinate global operations.

These seem ok (self-evident?) but not sufficient pointers. Designing systems and processes that act to lessen the risk of toxicity occurring and will spotlight the first signs of it (to enable immediate remedial action) might make a toxic workplace less likely to develop in the first place.

In both the literal toxic landscapes and the organisational ones, it seems that constant vigilance must be maintained to guard against the risk of toxicity re-emerging from the same source or from a similar but different source.  Well designed systems and processes will help with this.

How would you clean up a toxic workplace culture? Let me know.

SIDEBAR: I’ve noticed that in toxic workplaces individuals can sometimes spiral into ‘sink holes’, that can make things worse. See the tool Avoiding the sinkholes for more on this.  Also, Amy Edmundson’s work on psychological safety is relevant.