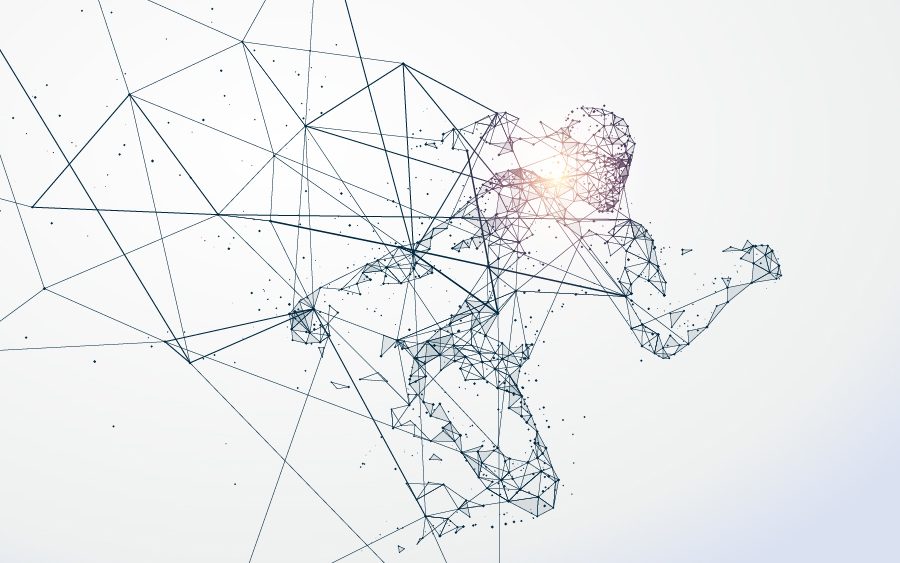 On Saturday my plan was to run the ParkRun, starting at 09:00 and then continue with what I’d planned to do.   I got to the underground station in time, a train pulled in.  I got on.  The train didn’t move.  Some 5 or so minutes later the driver told us there was a signal failure.  He couldn’t say when we’d depart.  Hmm – a change to my plans.  I managed that change.   My view is that everyone is a change manager and we can all do it well enough.

But this goes unrecognised in the received wisdom that change fails.  I googled the phrase ‘Why does change fail?’ and got 613,000,000 links.  Quite a few then.   I decided not to trawl through all of these to find out why.  Instead I randomly picked a 2013 Strategy&/Katzenbach Center survey of global senior executives on culture and change management, which found (as most surveys of change do) that the success rate of major change initiatives is only 54 percent.  The survey suggests 3 reasons for the failure:

‘The first—no surprise—is “change fatigue,” the exhaustion that sets in when people feel pressured to make too many transitions at once.’

The second ‘because companies lack the skills to ensure that change can be sustained over time.’

The third, ‘is that transformation efforts are typically decided upon, planned, and implemented in the C-suite, with little input from those at lower levels.’

Even though the article citing these reasons for failure offers ‘10 guiding principles for change can help executives navigate the treacherous shoals of transformation in a systematic way’, 2 years later McKinsey confidently says, ‘We know, for example, that 70 percent of change programs fail to achieve their goals, largely due to employee resistance and lack of management support.’  In 2017 we were still being fed a diet of ‘change fails’, for example,   ‘Corporate transformations still have a miserable success rate, even though scholars and consultants have significantly improved our understanding of how they work. Studies consistently report that about three-quarters of change efforts flop—either they fail to deliver the anticipated benefits or they are abandoned entirely.’

Can we believe that this level of change effort ‘fails’?  If so, it makes one wonder how most organisations stagger on.  One researcher doubts these reports of failure.  He asks the question ‘Do 70 Per Cent of All Organizational Change Initiatives Really Fail?’   In a well-argued piece, he concludes: ‘whilst the existence of a popular narrative of 70 per cent organizational-change failure is acknowledged, there is no valid and reliable empirical evidence to support such a narrative.’

If we take that line, we might be able to change our perspective on change.   Suppose we discovered that most people, for the most part were pretty good at change in their daily lives.  In fact, they often seek it out – they move house, take a holiday to a different place, try out a new food, get married or divorced, have a baby … and so on.  And when it is imposed on them – missing a bus, breaking a limb, suffering a bereavement – they work through it, sometimes describing a disastrous change as the best thing that happened to them.

With that discovery we could dream that everyone is a change manager.  We often hear the phrase ‘everyone a leader’, but how often do we hear the phrase ‘everyone a change manager’.  It’s rare, but as Carsten Tams points out in Everybody Is A Change Agent, ‘The understanding of human nature proposed by Bandura and McGregor construes employees as vital change agents, rather than as reluctant implementers or outright resisters in need of conversion.’ Tams suggests we should be ‘motivating employees to implement predefined changes and toward creating an environment in which employees can fully actualize their potential as self-initiating change agents.’

We’ve reached that point in a piece of work I’m engaged in.  Believing that everyone is change capable, we are involving people in designing a series of activities, events, learning topics that we hope will switch the perspectives from the popular view that change fails and people resist it to the confident view that change isn’t a succeed or fail event,  it is a continuous process of enabling and developing people’s  resilience,  trust, and belief in their agency that they can handle whatever the situation demands, co-creating the environment which supports this.  Like Carsten Tams, we believe our role as organisation designers is ‘to design the organization in a way that enables continuous adaptation to an ever-evolving environment.’  (Tams has a series of five blogs on the topic of rethinking change).

Whether or not you go along with another popular view that it is imperative to become an ‘agile’ organisation,  if we are all confident that we can manage change well enough, that we do it all the time in our non-work lives, and that the skills are transferable and can be adapted to our work and work lives, it will help us go some way to building the capabilities of an agile organisation:

·         Where leaders ‘focus on building the context and organization needed for a system to emerge instead of working in sometime heroic attempts to fix the problems herself or coordinate actions of subordinates by detailed command and control.’

·         We are willing an able to work with continuous learning from experiments and apply the precepts of ‘intelligent failure’.

Whether our destiny is to get to this state or whether it will be a continuous process of trying to get there we don’t know yet – either way changing the story from ‘change fails’ to ‘everyone a change manager’ will be a good learning journey to be on.  (And, yes I’ve used the 4 Ds of Appreciative Inquiry to shape this piece).

Do you think everyone is a change manager?  Let me know.

One thought on “Everyone a change manager”