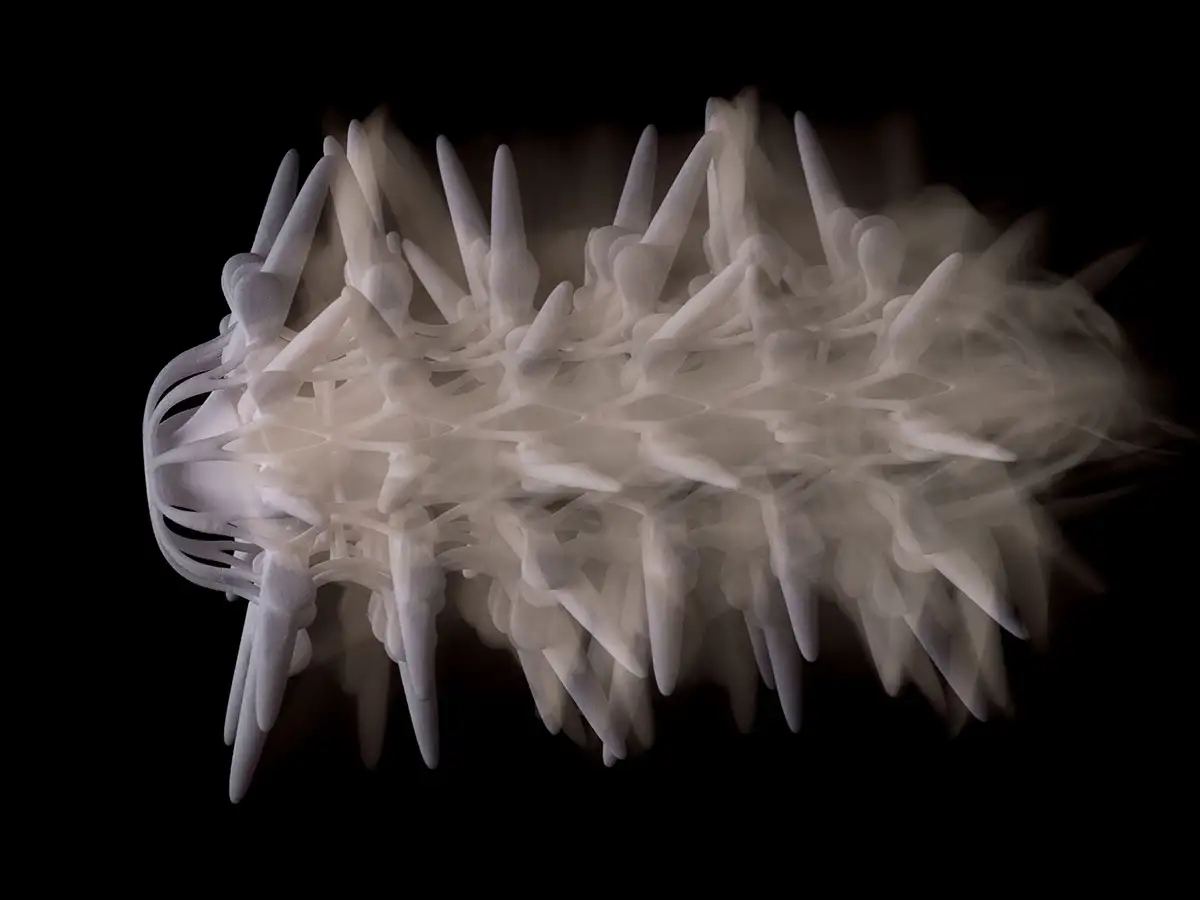 I can’t answer any of these questions off the top of my head so, knowing they were coming – but only about a week ago – I’ve been seeing if I can form a point of view by reading on the topic.  The difficulty is – where to start?  Tech and humans are the stuff of endless consulting company papers.  Look, for example at Deloitte’s,  Intelligent interfaces: Reimagining the way humans, machines, and data interact  where we learn that ‘Thermal imaging technologies can detect changes in shoppers’ heart rates. A variety of wearables ranging from today’s smartwatches to tomorrow’s augmented-reality goggles capture a wearer’s biofeedback. Smartphone data captured in real time can alert retailers that customers are checking online to compare prices for a specific product, suggesting dissatisfaction with store pricing, product selection, or layout.’

Accenture leaders Paul R. Daugherty and H. James Wilson, authors of Human + Machine, ‘show that the essence of the AI paradigm shift is the transformation of all business processes within an organization–whether related to breakthrough innovation, everyday customer service, or personal productivity habits. As humans and smart machines collaborate ever more closely, work processes become more fluid and adaptive, enabling companies to change them on the fly–or to completely reimagine them. AI is changing all the rules of how companies operate.’

What’s striking about the language of Deloitte and Accenture is the impersonality of it.  Where is the human experience, emotion and feeling that is integral to tech deployment in organisations?  How will humans feel when their work processes are changed ‘on the fly’?   The human/machine interface is the critical element in answering the ODF questions.  But humans, with all our complex emotions and responses, don’t show up in a rich, human way in articles and white papers on digital and tech transformation.  They are secondary to the work processes and the tech.

Making an assumption that humans will continue to be part of organisational functioning, I’m wondering how we can elevate their status in discussions, so that designers are not concentrating only on the tech systems, structures and processes but also on the humans and their feelings.

What’s captured my interest are people who look at the human/machine interface both curiously and critically from perspectives that I am unfamiliar with.  From the handful of material that caught my attention comes a common thread – that we will be dangerously exposed if we focus on the machine over the human.

There’s a book Robots and Art: Exploring an Unlikely Symbiosis, that is a collection of chapters by various people.   Amy M Youngs’ chapter ‘Embracing Interdependencies: Machines, Humans and Non-humans‘ opens with the abstract:

‘As a creator of interactive, constructed ecosystems, I discuss my artistic practice as a way to experience self as interdependent and to re-engineer relationships between humans and other species. Technologically enhanced mirroring, participation, re-programmed elements and designing for non-humans are examined as techniques that entangle the audience within the fabricated systems. Re-configuring the human participant as one element enmeshed within a system that equally includes technology, industry, waste streams and other living things, I work towards new models of collaboration and shared world building.’ It’s powerful in its statement that ‘technology is no longer thought of as a rational, controllable element. … We are in it, not necessarily in control of it.’

This point is taken further by Jamie Susskind in his book Future Politics where he says ‘Relentless advances in science and technology are set to transform the way we live together … We are not yet ready – intellectually, philosophically, or morally – for the world we are creating.’

In the hard to read, ‘A Cyborg Manifesto’ Donna Haraway explores the relationship between tech and humans, saying ‘By the late twentieth century, our time, a mythic time, we are all chimeras, theorized and fabricated hybrids of machine and organism – in short, cyborgs.’  I found an interview with her which was easier to grasp than the manifesto. The interviewer says ‘If we’re going to build a humane techno-culture, instead of a Kafkaesque nightmare, we would do well to listen to what she [Haraway] has to say.’  And what she says is:  ‘Technology is not neutral. We’re inside of what we make, and it’s inside of us. We’re living in a world of connections – and it matters which ones get made and unmade.”

Then I came across the piece ‘Hunting for life in the machine’ the by-line reads ‘Get it wrong and living with smart machines will be hell’.  The piece looks at the work of designer Yamanaka Shunji whose ‘projects include beautiful prosthetics and life-like robots that re-examine the relationship between humans and machines.’  (See image above).

Beyond the warnings we organisation designers can learn more about the tech/human interface from designers in other fields.  Designer and weaver, Anni Albers talking in 1937 says ‘Life today is very bewildering.  We have no picture of it which is all-inclusive. … We have to make a choice between concepts of great diversity.  And as a common ground is wanting, we are baffled by them. … For we are overgrown with information, decorative maybe, but useless in any constructive sense.  We have developed our receptivity and have neglected our own formative impulse.’  Albers commentaries on her  lifetime of weaving materials that  bridged the technology/human interface hold insights for organisation designers that are as applicable now as they were then.

Taking weaving into a different sphere,  Weave: the Social Fabric Project at the Aspen Institute ‘is building connection where there was no connection, creating relationships where there were no relationships, weaving thick neighborhoods where there were thin neighborhoods.’  It is a version of Facebook but without the mediation of technology and with greater human benefit.  (A research project designed to test what happened when people turned off their Facebook accounts for a month found that ‘Leaving Facebook boosted self-reported happiness and reduced feelings of depression and anxiety).

I read Singapore’s Digital Government Blueprint.  In the centre of it is the strapline Digital to the Core + Serve with Heart.  I liked that apparent intention.  But I wonder – is it feasible to design organisations that combine a tech-human exchange that is intellectually, philosophically, and morally thought through – digital + heart?  Let me know.

One thought on “Tech, humans and organisation design”